The facades of Ipsilantous street, are an exceptional example of eclecticism and have been listed for their uniqueness.

The contrast between classical and contemporary is the key element of the design.

The vertical garden that engulfs the façade, creating as barrier between the narrow road and also a contrast between the two buildings.​ 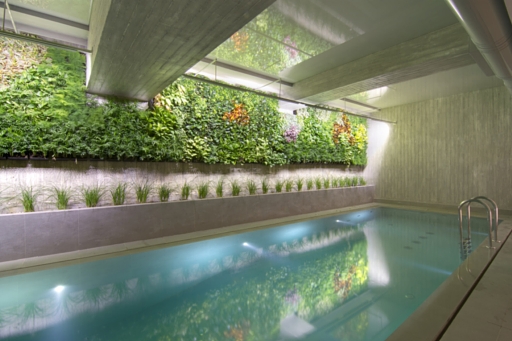 The hotel is centrally located in between cultural landmarks, such as the Cycladic and Byzantine Museum. The hotel consists of two adjacent building, brought together by the Architects to create a contemporary boutique hotel, with a total of 46 rooms.​